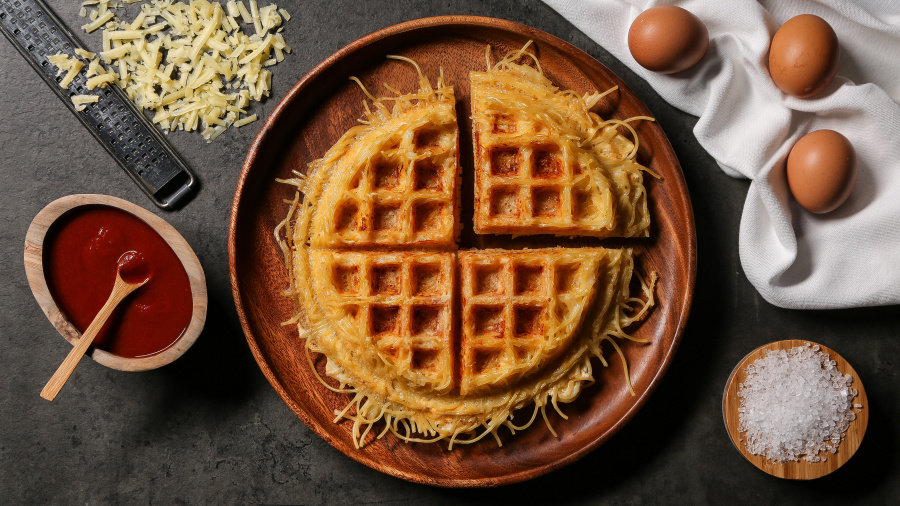 How about celebrating the humble waffle with a delicious spaghetti recipe? The snack is now so popular that National Waffle Day is celebrated in the U.S. on August 24. The first waffle irons date back to the 1200s when a craftsman designed and forged cooking irons. It was at this time that the word for waffles, which comes from the old French word, guafre, translated to Old English waffle, first appeared in print. However, the word, waffle as we know it, appeared in print in 1735. Waffles have been eaten throughout the centuries. The famous Belgian waffle made its debut at the New York World’s Fair at Flushing Meadows, Queens in 1964. In Brussels, waffles remain a popular street food and are served with a sprinkling of powdered sugar. Waffles are popular the world over with new outlets selling the delicacies opening across KSA. Perfetto Spaghetti is perfect to create your very own sweet and salty waffles with a twist. They’re mouth-watering whichever type you opt for and are bound to be a talking point. You can count on Perfetto to come up with innovative and tasty recipes!

This recipe features Perfetto Spaghetti and cheese - all you need is a waffle iron!

Bring a large pot of salted water to a boil.

Add the spaghetti to the boiling water and cook until very al dente, about 7 minutes. (It should be a minute or so shy of truly al dente pasta. Drain the pasta and let it cool slightly.)

In a large bowl, whisk together the eggs, milk, salt and pepper. Stir in about half of each type of cheese. Add the spaghetti and toss it to combine well and coat the pasta.

Preheat the waffle iron on medium.

Fill the waffle iron with the spaghetti mixture, overstuffing it a bit.

Close the lid and press down to compress the mixture slightly inside the waffle iron. (Take care if your waffle iron is hot to the touch.)

Waffle for about 5 minutes, or until crispy and golden brown. Top with a sprinkling of the remaining cheeses and close the waffle iron again for about 30 seconds to melt the cheese.

Remove the spaghetti from the waffle iron. You can place it on a baking sheet under the broiler for a minute for extra crispness if desired.

Repeat Steps 5 through 8 with remaining spaghetti. If not enough remains to fill the entire waffle iron, it's better to overstuff part of the waffle iron than to cover the whole waffle iron with just a thin layer.

Cook the spaghetti as above. Beat egg and milk together. Stir in melted butter. Mix in Nutella until smooth, Add the spaghetti and toss it to coat the pasta.

Waffle until outside becomes crispy

Allow to cool before serving

Serve with ice cream/whipped cream and hazelnuts if desired 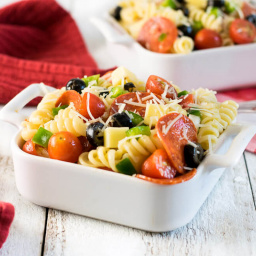 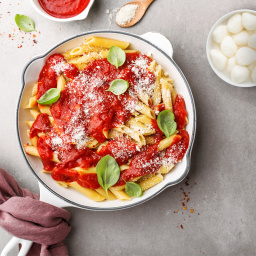 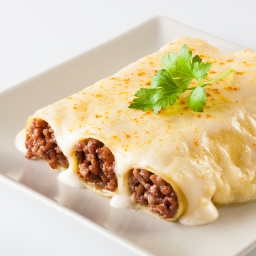 How to Pair Bechamel with Pasta 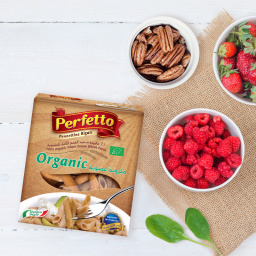 Fruit with Pasta the Perfect Combina... 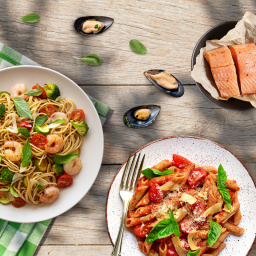 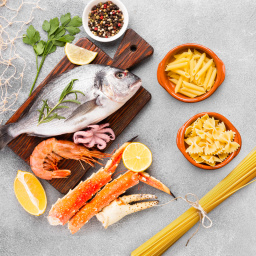 5 Tips for Cooking Seafood with Past... 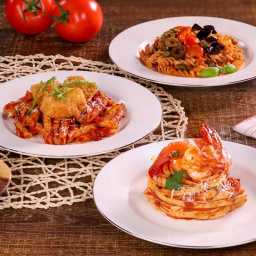 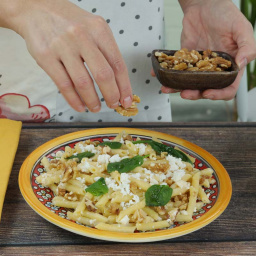 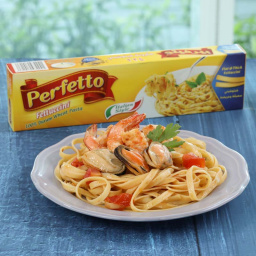 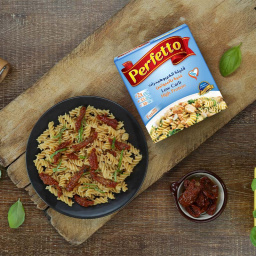 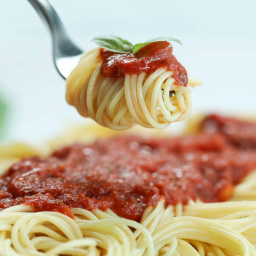 The Etiquette of Eating Spaghetti